Nigel - who led his organ trio to pick up the 2010 Parliamentary Jazz Award for “best jazz ensemble” is one of the most highly regarded and in demand guitarists on the UK jazz scene today.

He spent three years with UK funk legends - the James Taylor Quartet, was voted No.1 in the British Jazz Awards for “best guitarist” and is also a regular performer at Ronnie Scott’s, where he’s played around 600 times.
His blend of flowing bebop lines and deep blues feeling has made him popular with jazz, blues and funk audiences across the World. 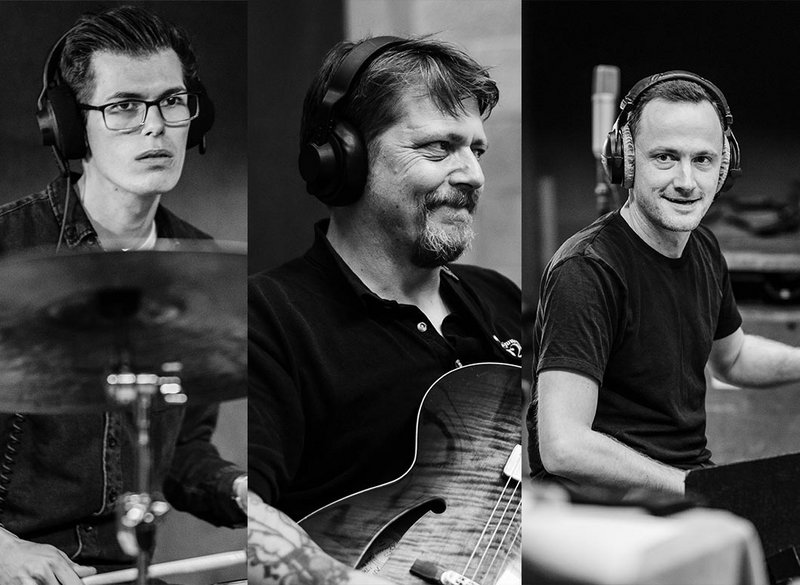 The organ trio provides a hard hitting, immediate and undiluted message and this band has toured the UK 8 times, establishing itself as one of the most prolific British jazz bands of the last two decades. Ross Stanley is the absolute don when it comes to the Hammond organ. Exciting, ever inventive and always pulling something really incredible out of the bag. He used a real B3 Hammond organ too which is rare these days… The effervescent and absurdly groovy Joel Barford has recently been playing drums with the band, spurring the tight little unit on to even greater heights.